Registered at the Paris Police Prefecture, under the number W 751260930, the LIVIN’NOW Association, in accordance with the French law of July 1, 1901, has a humanitarian purpose whose objectives are as follows:

He can be transferred to other localities by a simple decision of his Ile de France Office.

II- To achieve its goals, the Association:

2- The Association undertakes partnership actions with any other organization or association, pursuing similar goals, both in France and abroad.

The Association reserves the right to encourage the creation, in foreign countries, of other associations having the same object, to which it will grant the use of the LIVIN’NOW name and brand, subject to compliance with rules and principles. defined by it, which will be referred to as “Affiliated Associations”. 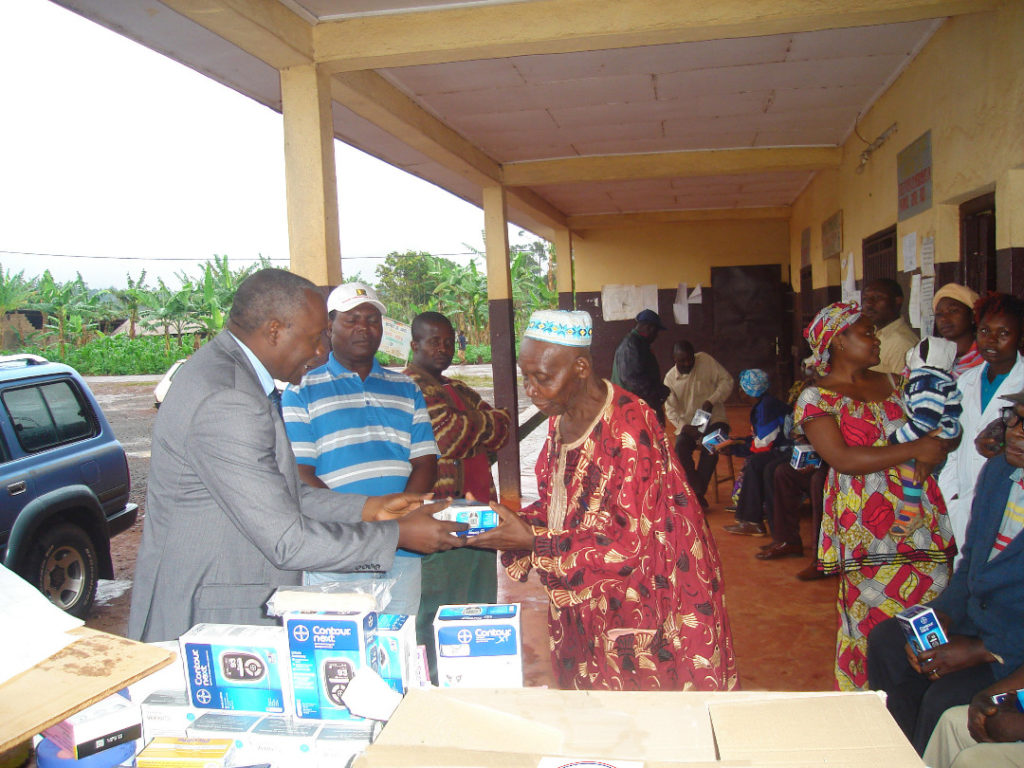